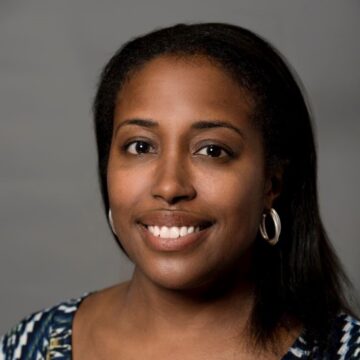 Cecelia Thomas is Senior Government Relations Manager at Trust for America’s Health. In this role, Cecelia leads TFAH’s advocacy around infectious disease and other public health issues, including funding for prevention. Most recently, Cecelia served as Manager of Legislative Affairs for Planned Parenthood Federation of America (PPFA) and Planned Parenthood Action Fund. In that capacity, Cecelia advocated to protect federal funding for health centers, implemented PPFA’s legislative strategy and co-led the National Sex Education Coalition.  Prior to her time with PPFA, Cecelia was a senior advisor in the U.S House Committee on Oversight and Government Reform and the Associate Director of Oversight at the U.S. Department of Commerce Office of the Secretary. She has also served on the staff of the U.S. House Committee on Veterans’ Affairs and the Office of Senator Bernie Sanders.