Washington, D.C., December 19, 2017 – In Ready or Not? Protecting the Public’s Health from Diseases, Disasters and Bioterrorism, Missouri achieved four of 10 key indicators of public health preparedness. 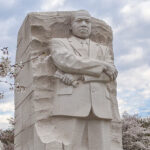 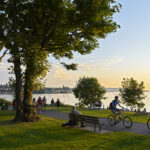