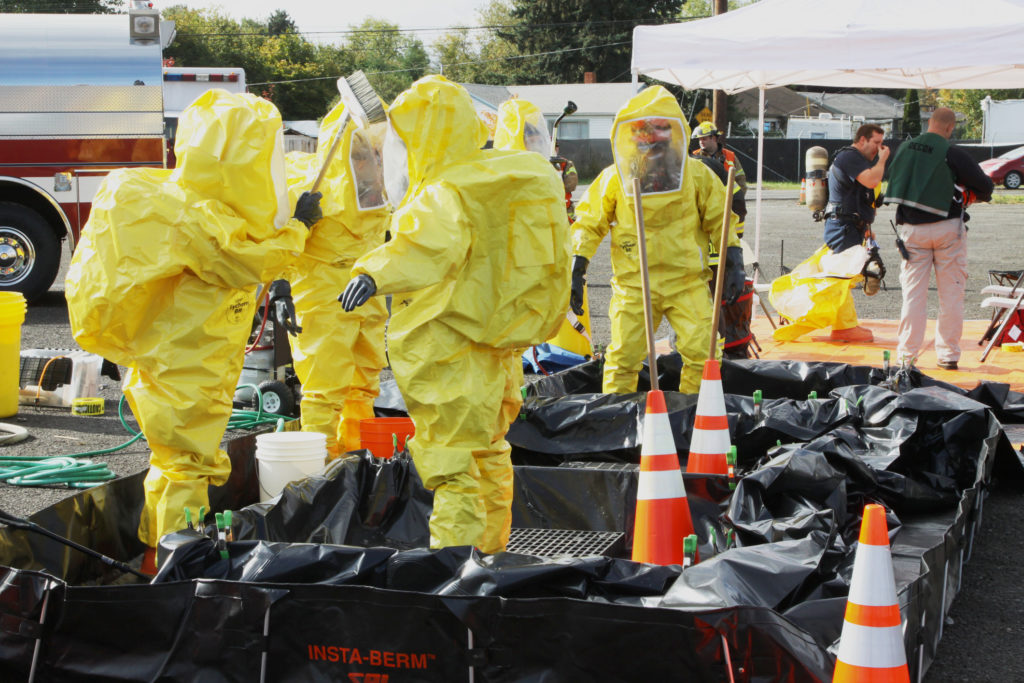 The public health emergencies of the past year—an unusually severe flu season, confounding cases of acute flaccid myelitis, two major hurricanes, and the deadliest fire season in California’s history reinforce the need for every jurisdiction to be vigilant about preparing for emergencies in order to safeguard the public’s health.

A fundamental role of the public health community is to protect communities from disasters and disease outbreaks. To this end, the nation’s health security infrastructure has made tremendous strides since 2001 by building modern laboratories, maintaining a pipeline of medical countermeasures, and recruiting and retaining a workforce trained in emergency operations. Yet, unstable and insufficient funding puts this progress at risk, and a familiar pattern takes shape: underfunding, followed by a disaster or outbreak, then an infusion of onetime supplemental funds, and finally a retrenchment of money once attention wanes. What’s more, states are uneven in their levels of preparedness. Some—often those that most frequently face emergencies—have the personnel, systems, and resources needed to protect the public. But others are less prepared and less experienced, elevating the likelihood of preventable harms. This unstable funding and uneven preparation undermines America’s health security.

The Ready or Not: Protecting the Public’s Health from Diseases, Disasters and Bioterrorism series, produced by Trust for America’s Health (TFAH), has tracked public health emergency preparedness in the United States since 2003. The series has documented significant progress in the nation’s level of preparedness as well as those areas still in need of improvement.

The 2019 report finds that states have made progress in key areas, including public health funding and participation in provider compacts and coalitions. However, performance in other areas—such as flu vaccination, hospital patient safety, and paid time off for workers—has stalled or lost ground.

Notes: The National Council of State Boards of Nursing organizes the Nurse Licensure Compact. The federal Hospital Preparedness Program of the U.S. Office of the Assistant Secretary for Preparedness and Response supports healthcare coalitions. The U.S. Environmental Protection Agency assesses community water systems. Paid time off includes sick leave, vacation time, or holidays, among other types of leave. The Leapfrog Group is an independent nonprofit organization. Every indicator, and some categorical descriptions, were drawn from the NHSPI, with one exception: public health funding. See “Appendix A: Methodology” for a description of TFAH’s funding data-collection process, including its definition.

By gathering together timely data on all 50 states and the District of Columbia, the report assists states in benchmarking their performance against comparable jurisdictions. To help states track their own progress, TFAH will strive to maintain continuity among the indicators tracked in this edition of the report for the next several years.

A majority of states have made preparations to expand capabilities in an emergency, often through collaboration. In 2018, 31 states participated in the Nurse Licensure Compact, which allows registered nurses and licensed practical or vocational nurses to practice in multiple jurisdictions with a single license. In an emergency, this enables health officials to quickly increase their staffing levels. For example, nurses may cross state lines to lend their support at evacuation sites or other healthcare facilities. The number of states participating in the compact is up by five from 26 in 2017.

In addition, hospitals in most states have a high degree of participation in healthcare coalitions. On average, 89 percent of hospitals were in a coalition and 18 states had universal coalition participation, meaning every hospital in the state was part of a coalition. Such coalitions bring hospitals and other healthcare facilities together with emergency management and public health officials to plan for, and respond to, events requiring extraordinary action. This increases the likelihood that patients are served in a coordinated and efficient manner during an emergency.

Finally, 44 states and the District of Columbia had a plan to surge public health laboratory capacity for six to eight weeks as necessary during overlapping emergencies or large outbreaks.

Most states are accredited in the areas of public health, emergency management, or both. In 2018, the Public Health Accreditation Board or the Emergency Management Accreditation Program accredited 42 states and the District of Columbia; 26 states were accredited by both groups. Eight states (Alaska, Hawaii, Indiana, New Hampshire, South Dakota, Texas, West Virginia, and Wyoming) were accredited by neither. Both programs help ensure that necessary emergency prevention and response systems are in place and staffed by qualified personnel.

Seasonal flu vaccination rate, already too low, fell further. The seasonal flu vaccination rate among Americans ages 6 months or older dropped from 47 percent in the 2016–2017 season to 42 percent in the 2017–2018 season. This drop-in coverage may have exacerbated the severity of the 2017-2018 influenza season and the high number of illnesses, hospitalizations and deaths due to flu. Healthy People 2020, a set of federal 10-year objectives and benchmarks for improving the health of all Americans by 2020, set a seasonal influenza vaccination-rate target of 70 percent annually.

In 2018, only 55 percent of employed state residents, on average, had access to paid time off. Those without such leave are more likely to work when they are sick and risk spreading infection. In the past, some infectious disease outbreaks have been linked to or exacerbated by the absence of paid sick leave.

According to the Center for Climate and Energy Solutions, a nonprofit advocacy group, climate change is expected to increase the frequency, intensity, and consequences of some types of extreme weather events, including:

In 2017 alone, at least 15 extreme weather events across the globe were made more likely by climate change, according to studies published by the American Meteorological Society.

On top of possible federal action, states and localities can act to mitigate these threats, particularly the dangers they pose to people with health ailments or in poor living conditions. For example, land-use planning can reduce loss of life and property from wildfires. Zoning rules that limit building in flood-prone areas reduces the dangers from floods, and replacing nonpermeable surfaces with “green infrastructure,” such as rain gardens and bioswales, reduces stormwater runoff and subsequent flooding. In drought-prone areas, green infrastructure can retain stormwater for later use. Cooling centers can keep vulnerable populations safe during heat waves, and green roofs can reduce the urban heat island effect. Finally, preserving coastal wetlands, dunes, and reefs can help absorb storm surges from hurricanes. 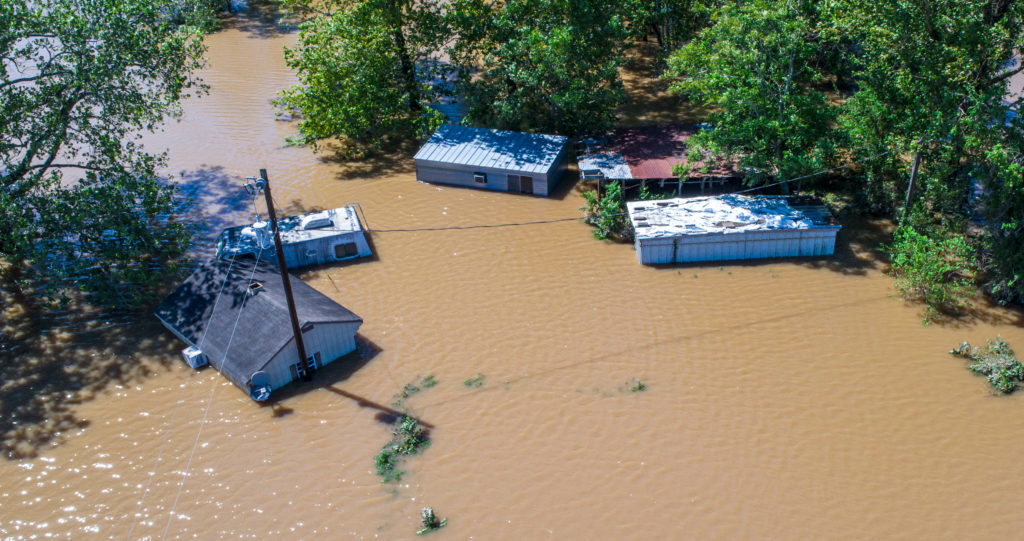 There are a host of concrete actions to further protect the public’s health that TFAH recommends be taken by federal, state, and local officials; the healthcare system; academia; and the private or nongovernmental sectors.

Those that are of highest priority include:

Taken together, action on TFAH’s recommendations would make the United States safer for all its residents. See the full text report (link in Resources Box on left) for a complete summary of the report’s recommendations.