The publication and amplification of research on programs and policies that support health and well-being is central to TFAH’s mission. 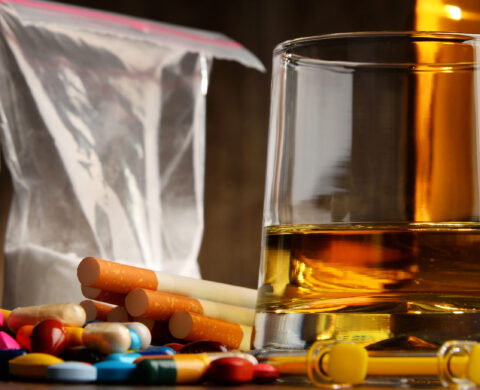 Pain in the Nation Series Update – Alcohol, Drug and Suicide Deaths in 2018

May 2020 - Annual U.S. deaths due to alcohol, drugs or suicide reached nearly 152,000 in 2018, a rate approximately level with the prior year, despite decreases in overall opioid overdose deaths. 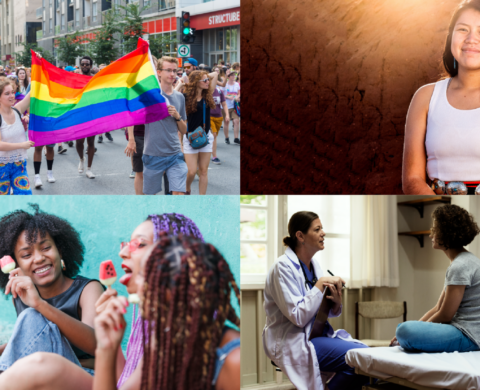 Addressing a Crisis: Cross-Sector Strategies to Prevent Adolescent Substance Use and Suicide

A Pain in the Nation Series Report 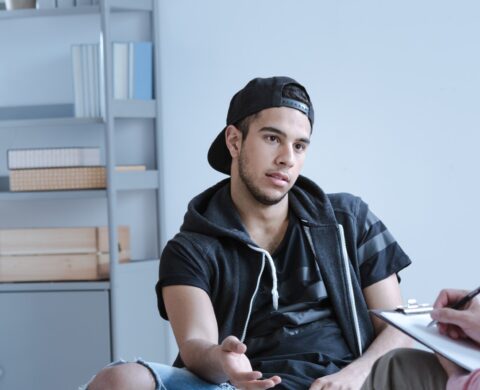 Increases in alcohol, drug, and suicide deaths have affected all age groups and all communities, but the impact on people in their 20s and early 30s has been particularly pronounced. 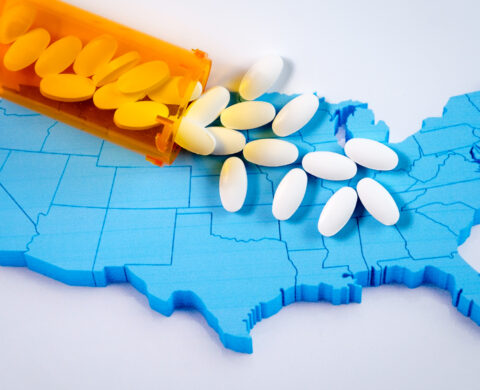 Pain in the Nation Update: While Deaths from Alcohol, Drugs, and Suicide Slowed Slightly in 2017, Rates Are Still at Historic Highs

Deaths from Synthetic Opioids Continue to Rise Sharply And Suicides Are Growing at the Fastest Pace in Years. 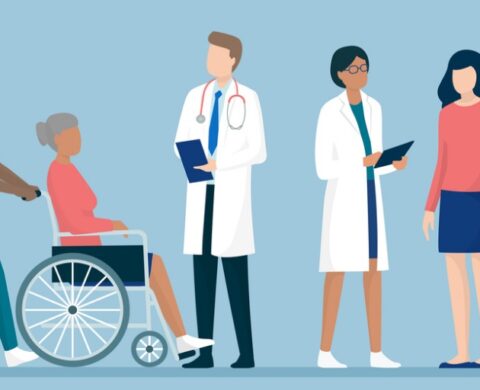 How healthcare systems can help address the drug, alcohol and suicide crises. 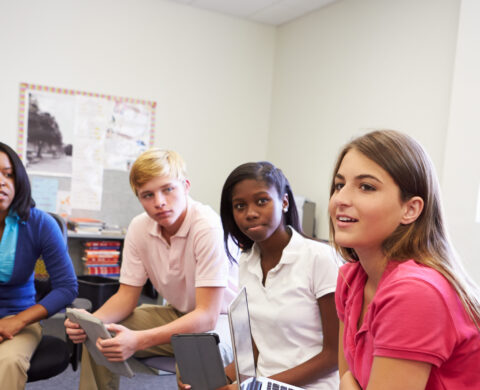 Pain in the Nation: Education Brief

How the education sector can help address the alcohol, drug and suicide crises. 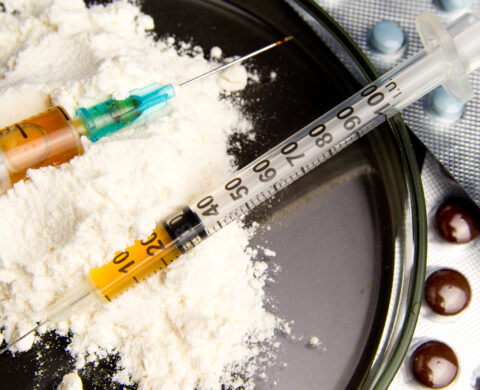 Pain in the Nation Update: Deaths from Alcohol, Drugs and Suicide Reach the Highest Level Ever Recorded

According to the most recent data, in 2016, 142,000 Americans, the highest number ever recorded, died from alcohol-and drug-induced fatalities and suicide - an average of one every four minutes. 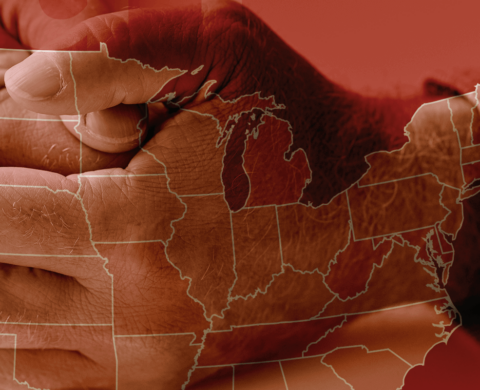 Pain in the Nation: The Drug, Alcohol and Suicide Crises and Need for a National Resilience Strategy

This report examines the set of epidemics the country is facing as drug overdose, alcohol-related and suicide deaths are all increasing. The report includes evidence-based programs and policies to address these triple crises. 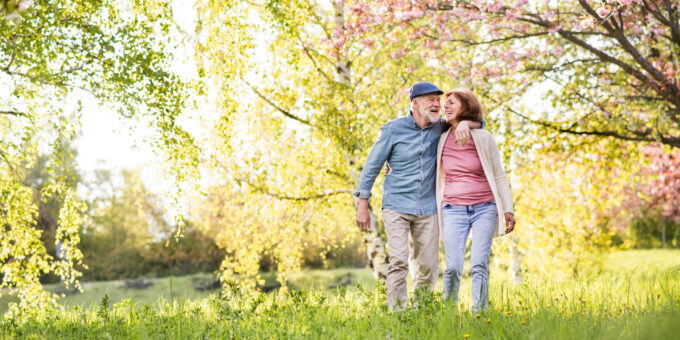 Mental Health is Vital to Preparedness and Response 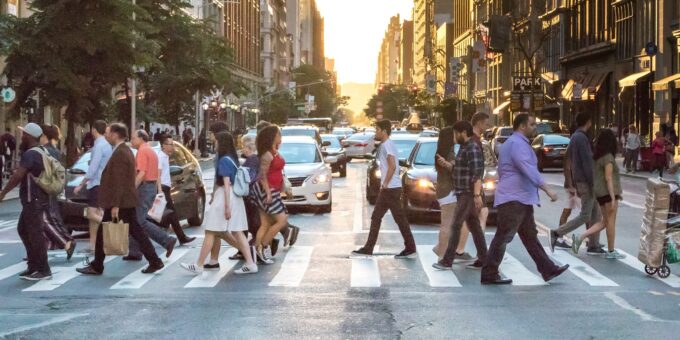 Special Analysis: How Healthy Is Your Congressional District? 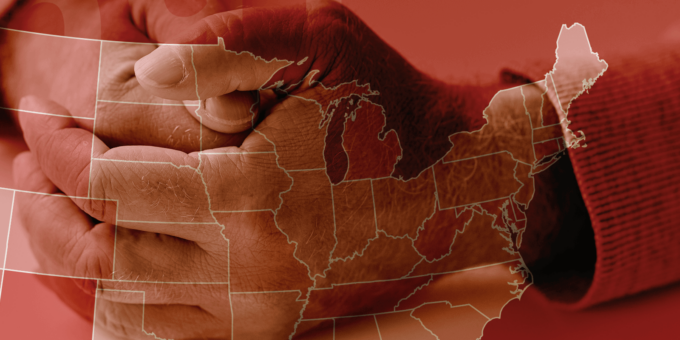 Pain in the Nation: The Drug, Alcohol and Suicide Crises and Need for a National Resilience Strategy 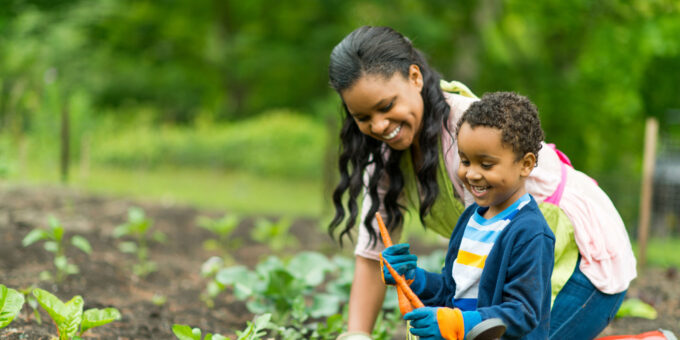 Building a Community Roadmap to Health and Equity in Jackson, Mississippi